What makes the Himalayas one of the most magical places on Earth? It helps that they’re the loftiest mountains in the world, and are home to 10 of the planet’s 14 highest peaks. The views are breath-taking, the scale of the landscape colossal, and the sense of adventure virtually unending. But the Himalayas also nurture their own rich cultures, communities, and sense of spirituality. Pique your curiosity with these 15 stunning shots of Himalayan India.

1. The Himalayas are full of magic, mystery, and some of the most beautiful scenery on Earth.

2. Trek through the Himalayas, and you’re sure to come across strands of colourful prayer flags fluttering in the wind.

3. That rainbow palette extends to the trucks that wend their way through the high mountain passes.

4. Nanda Devi is the highest mountain located entirely within India—and has been a UNESCO World Heritage Site since 1988.

5. The blue waters of this river in Ladakh make for a startling contrast with the surrounding landscape.

6. But the Himalayas are home to sizeable cities, too: like Leh, located in India’s Jammu and Kashmir state.

7. It’s one of Himalayan India’s most spectacular sights: Darjeeling, with Kanchenjunga—the third tallest mountain on Earth—in the distance.

8. Brace yourself: many of the Himalayas’ mountainous roads require steely nerves and strong stomachs.

9. The Kedarnath Temple in Uttarakhand has been an important holy site since the 8th century.

10. The Maitreya Buddha statue—located near the Diskit Monastery in the Nubra Valley—stands at an impressive 32 metres tall.

11. To really take in the Himalayas’ colossal scale, an aerial perspective is just the ticket.

13. On cloudless days, you’ll be rewarded by incredible sun-lit vistas.

14. If you spot an elusive snow leopard in the wild, it’s your lucky day (provided you don’t get too close). 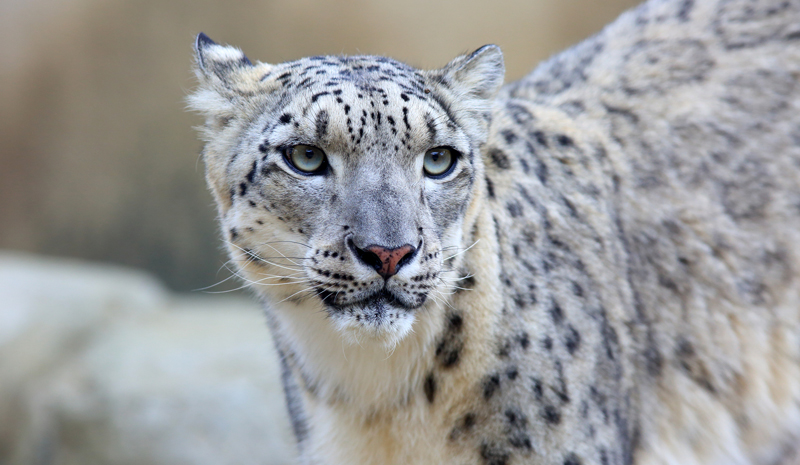 15. This sign doesn’t lie: for many, Himalayan India truly is paradise.

When we hear the word ‘Darjeeling,’ most of us envision a steaming mug of soothing tea. That’s not wrong, of course, but for travellers to…

15 Stunning Photos You Won’t Believe Were Taken in India

What comes to mind when you think of India? Maybe you see iconic landmarks like the Taj Mahal and the Golden Temple at Amritsar, or…

Read More
Back to blog

Speak to one of our travel experts

Any cookies that may not be particularly necessary for the website to function and is used specifically to collect user personal data via analytics, ads, other embedded contents are termed as non-necessary cookies. It is mandatory to procure user consent prior to running these cookies on your website.